The meaning and history of the cowrie shell

Its influence also spread to China. There it was a form of currency so much that the Chinese used its shape to form their pictograph for money. Wherever the cowrie shells are found, they almost always symbolize wealth and fertility.

Spiritual meaning. In African legend, a love of cowrie shells shows that you could be family to an ocean spirit of wealth and earth. It also represents the Goddess of protection in the ocean. In Africa, and in the Americas, the cowrie symbolized destiny and prosperity. Also thought of as the mouth of Orisha. Believed to have taught stories of humility and respect.

For many people today, cowrie shells make fascinating jewelry and decorations. Whether in jewelry or in crafts, cowrie shells add the exotic feel of Africa. 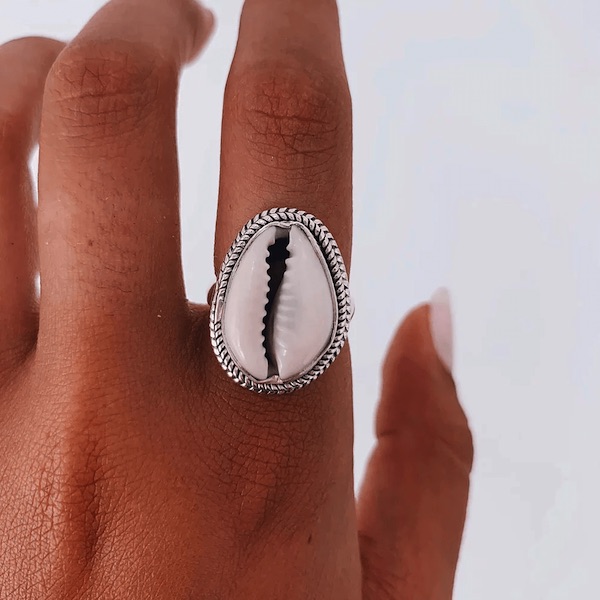 Use of Cowrie Shells

Cowrie shells are worn as jewelry or otherwise used as ornaments or charms. In Mende culture, cowrie shells are viewed as symbols of womanhood, fertility, birth, and wealth. Its underside is supposed, by one modern ethnographic author, to represent a vulva or an eye.

Are the world’s most stunning shells too beautiful for their own good?

Drawn by their exquisite appearance, humans have been collecting cowries for tens of thousands of years. They may well be the originally collected objects — the prehistoric predecessors to diamonds and gold. The oldest examples of jewelry ever found, dating back as early as 100,000 years, were made of cowries and other shells. As time went on, cowries became symbols of power and a form of currency. European explorers filled their curio cabinets with the creatures. Today, collectors search the tropics in search of ever-rarer and more perfect specimens.

Rare and Beautiful Types of Shells

Cowrie shells were traded for goods and services throughout Africa, Asia, Europe, and Oceania, and used as money as early as the 14th century on Africa’s western coast. However, cowrie shells were more than money. … They also represented power in trade. 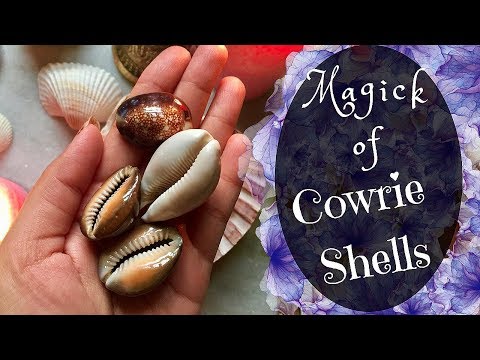