What’s the difference between dolphins and porpoises?

The difference between a dolphin and a porpoise has to do with their appearance: dolphins have longer snouts, bigger mouths, more curved dorsal fins, and longer, leaner bodies than porpoises.

Dolphins tend to have prominent, elongated “beaks” and cone-shaped teeth, while porpoises have smaller mouths and spade-shaped teeth. The dolphin’s hooked or curved dorsal fin (the one in the middle of the animal’s back) also differs from the porpoise’s triangular dorsal fin. 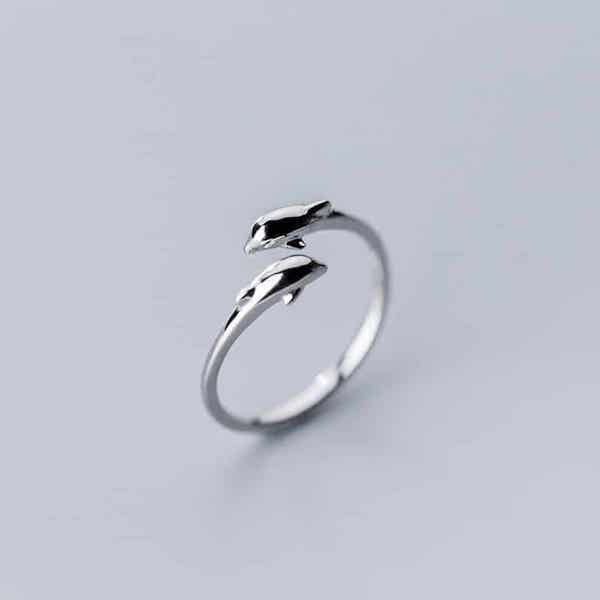 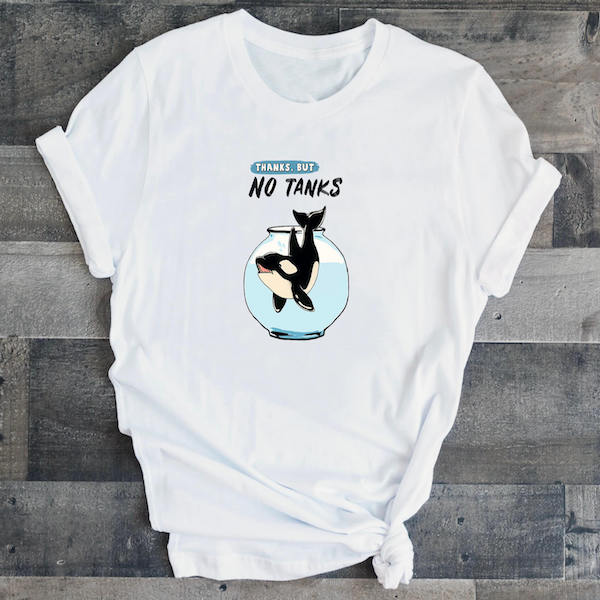 SALE
“Thanks But No Tanks” T-shirt 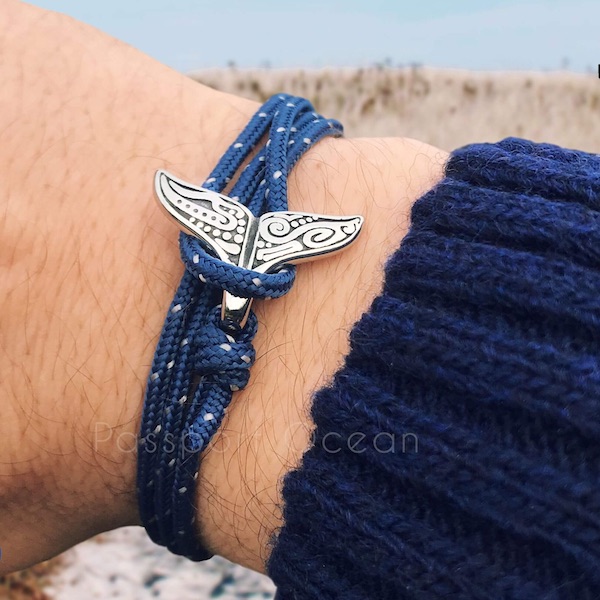 SALE
“Save The Orcas” Bracelet

Two species of porpoise, Dall’s porpoise (Phocoenoides Dalli) and harbor porpoise (Phocoena phocoena) are commonly seen along the B.C. coast. Although their ranges overlap, the two species rarely interact and do not form mixed groups. This made the discovery that they do hybridize (mate and have offspring) even more surprising.

Dolphins and whales are integral members of the marine ecosystem. There are so many fascinating similarities between these marine mammals that we often forget their differences. To get the full scope of these amazing sea animals, let’s start by talking about the general differences between whale species.

First thing’s first: all dolphins are whales, but not all whales are dolphins. That’s because the Cetacean order of sea animals encompasses dolphins, porpoises, and what we think of as whales. And Cetacean is derived from the Greek word for whale, ketos.

When it comes to breathing, whales and humans alike are limited by their lung capacities. However, whales’ lungs can hold much more oxygen than land-walkers, meaning they can stay underwater for much longer before they have to come up for air. 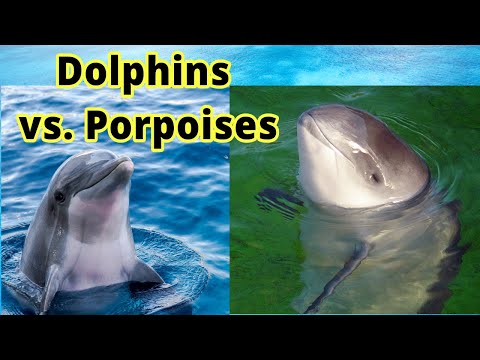 Whales and dolphins share social patterns of communication such as teaching each other various hunting techniques, learning, cooperating with one another, and even exhibiting ‘grief’ over lost members of their pod. Dolphins’ advanced communication abilities forge strong bonds within their pods, and dolphins have even been witnessed assisting injured or sick whales.

Both whales and dolphins are incredible species that we should all continue to learn from, and about.