How many teeth does a white shark have in its lifetime?  Seems like an easy question, but when you consider that we don’t even know where white sharks give birth (which is far more important!), you begin to realize that there are no easy answers when sharks are concerned.  Let me take you through the physiology and the math, and show you how difficult this easy-looking question actually is.

How Many Teeth Do Sharks Have?

Most sharks have 5 rows of teeth, and can have as many as 3000 teeth at once! It’s a good thing sharks never run out of teeth, as they lose up to 100 per day. Shark teeth fix themselves. The tooth is the only part of the human body that can’t repair itself. A great white can go through 20 000 razor-sharp teeth in one life. 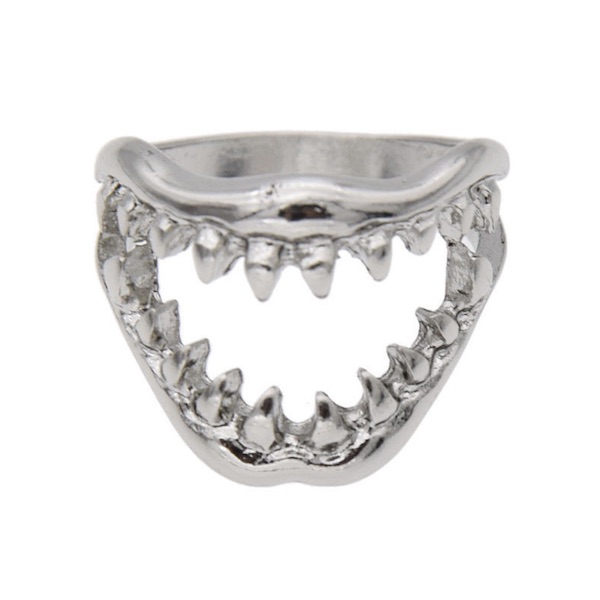 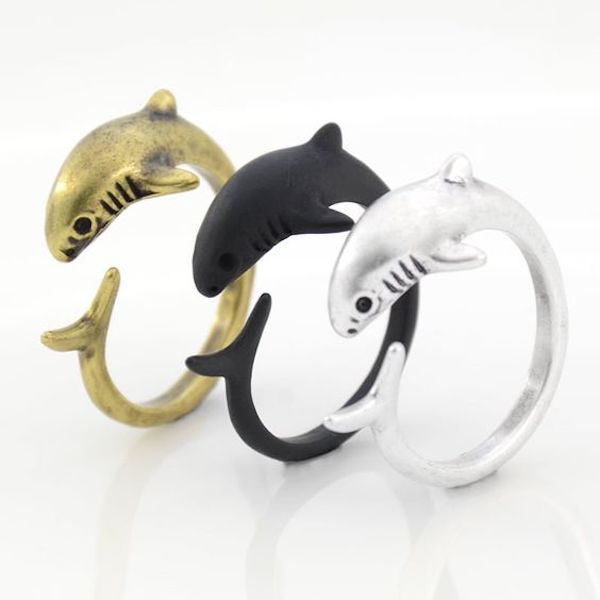 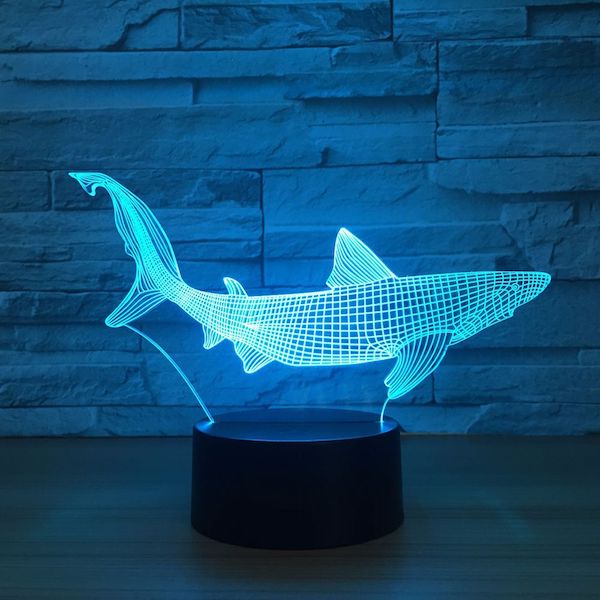 1) Great white sharks can be found throughout the world’s oceans, mostly in cool waters close to the coast.

2) These super swimmers are the largest predatory fish (fish that eat other fish or animals) on our planet. On average, they grow to around 4.6m long, but some great whites have been measured at 6m – that’s half the length of a bus!

3) Great white sharks are grey with a white underbelly, from where they get their name. They have a streamlined shape and powerful tails that propel them through the water at over 60km per hour!

4) Any creature unlucky enough to find itself in the gob of a great white is in for a nasty shock! Because this marine beast’s mouth is equipped with a set of 300 sharp, triangular teeth arranged in up to seven rows. Yikes! Let’s take a closer look if you dare…

5) Whilst much think of these beasts as fearsome man-eaters, humans aren’t, in fact, on the great white’s menu. Phew! There are around 5-10 attacks a year, but researchers believe that, rather than preying on humans to eat them, the sharks are instead taking a “sample bite” out of curiosity, before swimming off.

6) So what do they eat? Well, when they’re young, they feed on small prey, such as fish and rays. But when they’re older and bigger, they generally feast on sea mammals such as sea lions, seals, and small whales.

7) Great white sharks have such a strong sense of smell that they can detect a colony of seals two miles away. And check this out – if there was only one drop of blood in 100 liters of water, a great white would smell it!

8) These cunning creatures like to take their prey by surprise. They usually position themselves underneath their unsuspecting victims before swimming up and…chomp! They often burst out of the water in a leap (called a breach) before falling back in with their meal in their mouths.

9) When a great white gives birth, she usually has two to ten youngsters, called “pups“. But she shows no care for her offspring – in fact, she may even try to eat them! Taking care of themselves, the newborn pups will immediately swim off into the ocean.

10) Great white sharks are at the top of the food chain and aren’t likely to be killed by other sea creatures. Sadly, however, they are under serious threat by human activity. Illegal hunting of these beautiful beasts, and overfishing, have meant that today great white sharks are a vulnerable species on the IUCN Red List. 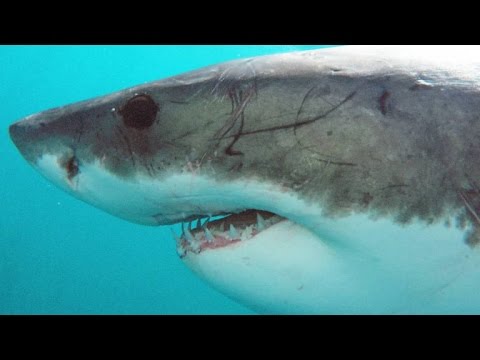