What do sea turtles eat?

There are seven species of sea turtles found in the world’s oceans today, and they each have different dietary preferences. 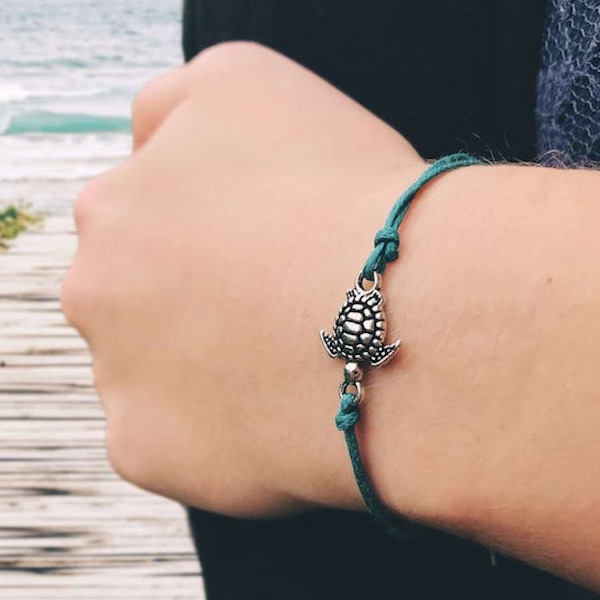 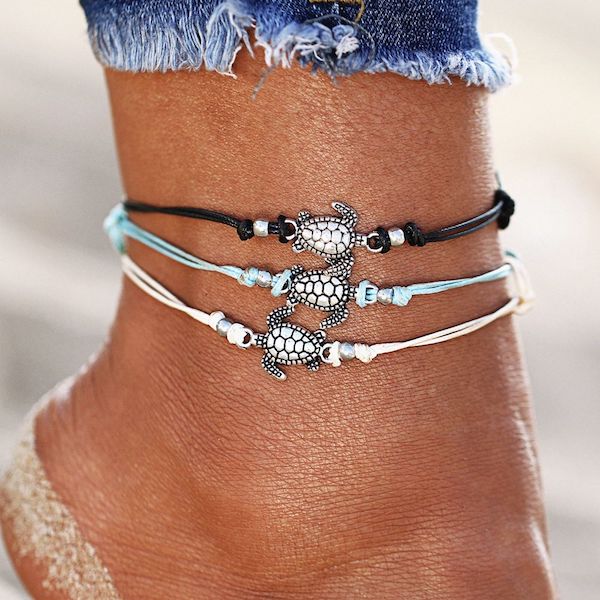 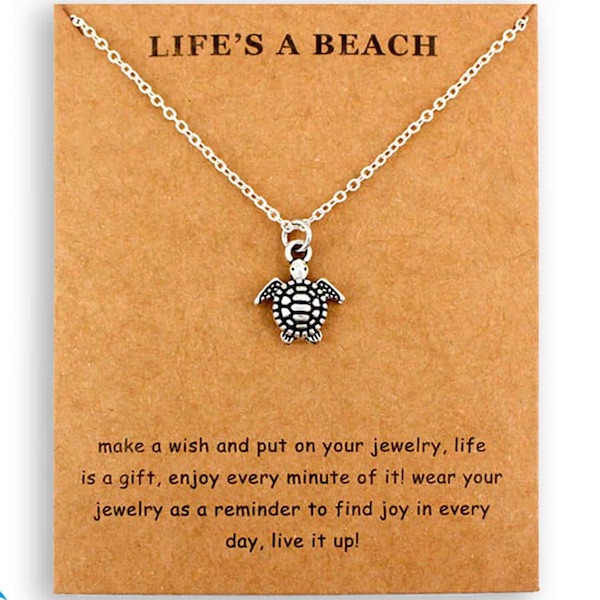 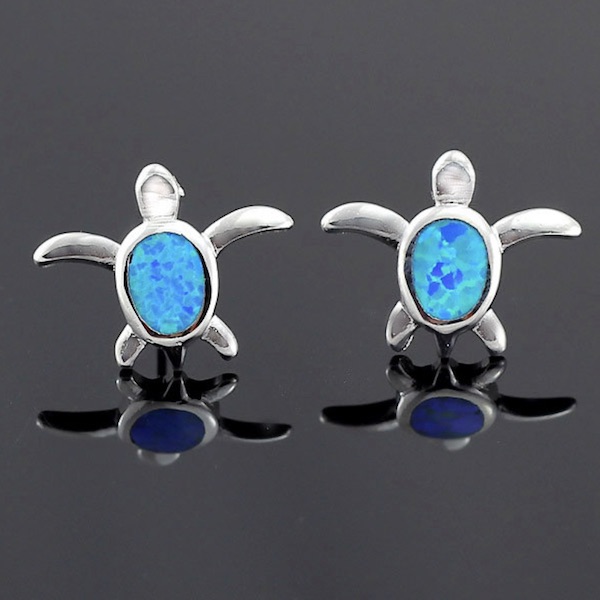 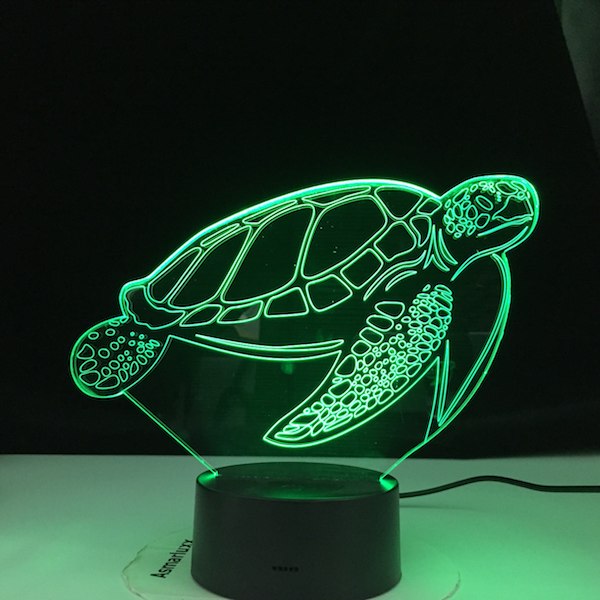 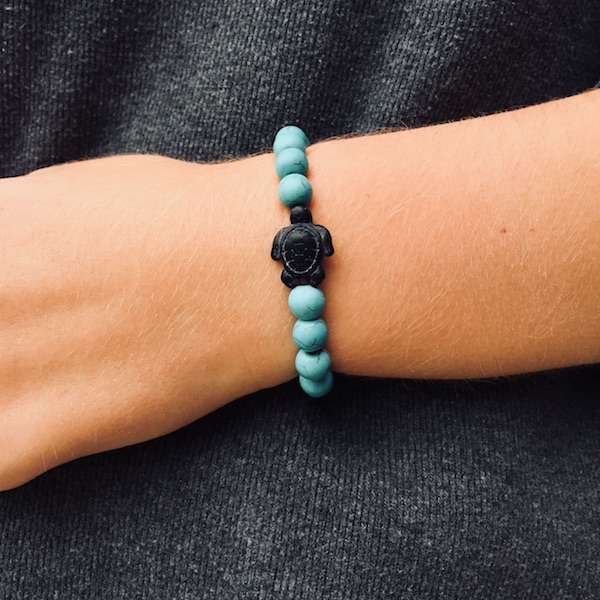 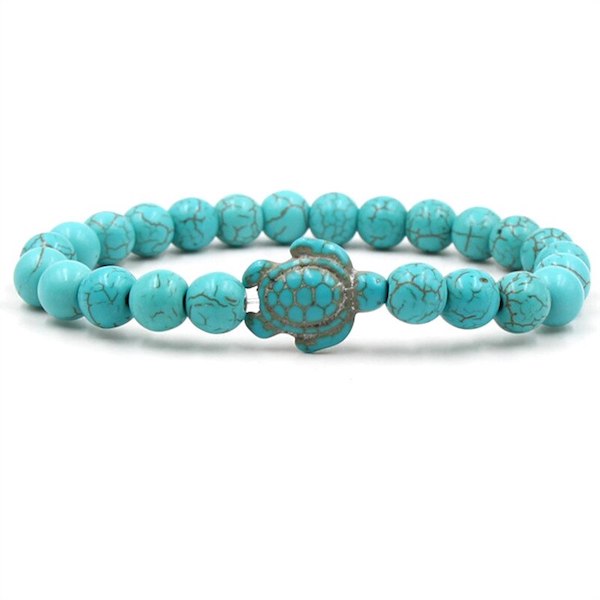 Why do sea turtles eat plastic?

The reasons are simple: a floating plastic bag can look like a lot of jellyfish, algae, or other species that make up a large component of the sea turtles’ diets.

What happens to sea turtles that eat plastics?

The outlook for turtles that eat plastic is bleak: for 22% ingesting just one plastic item can be a death sentence. Sharp plastics can rupture internal organs and bags can cause intestinal blockages leaving turtles unable to feed, resulting in starvation.

Even if they survive, consuming plastic can make turtles unnaturally buoyant, which can stunt their growth and lead to slow reproduction rates.

Inside of a Sea Turtle’s Mouth

Inside of a sea turtle’s mouth looks different than a human’s, with spiny projections pointing inward towards the animal’s throat. These papillae line the turtle’s esophagus from the opening of its mouth all the way to the stomach. They are made out of the same protein found in our hair and nails, keratin. Not only do they protect the turtle’s throat and mouth from jellyfish stings, but they also help break down the food and expel excess salt water.

Common Name: Green sea turtle – named for the green color of the fat under its shell. (In some areas, the Pacific green turtle is also called the black sea turtle.)

Description: They are easily distinguished from other sea turtles because they have a single pair of prefrontal scales (scales in front of their eyes), rather than two pairs as found on other sea turtles. The Head is small and blunt with a serrated jaw.

The carapace is bony without ridges and has large, non-overlapping, scutes (scales) present with only 4 lateral scutes. The body is nearly oval and is more depressed (flattened) compared to Pacific green turtles. All flippers have 1 visible claw. The carapace color varies from pale to very dark green and plain to very brilliant yellow, brown and green tones with radiating stripes. 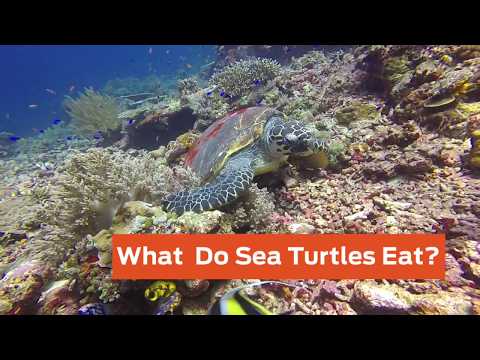 The plastron varies from white, dirty white, or yellowish in the Atlantic populations to dark grey-bluish-green in the Pacific populations. Hatchlings are dark-brown or nearly black with white underneath and white flipper margins.